Aided by our rich experience and professional scientists, Creative Biolabs has completed a series of challenges in the past years. In particular, we have established an advanced β-agonist-based hapten design and synthesis platform which enables us to offer a series of high-quality services for our worldwide customers.

Beta-agonists (β-agonists) are a group of therapeutic agents commonly used in the treatments for bradycardia, acute asthma, as well as other respiratory diseases. Previous reports have also revealed that β-agonists can be used as growth promoters in animal food products. Up to now, three main types of β adrenergic receptors (βARs), including β1ARs, β2ARs, and β3ARs, have been identified and have been widely used for the generation of corresponding β-agonists. In recent studies, β1 agonists and β2 agonists are involved in the regulation of adenylyl cyclase activity and the status of calcium channel. β3ARs play a critical role in mediating the metabolic process of lipids. Meanwhile, several antibody-based immunoassays have been broadly generated for detecting β-agonist residues due to their side effects in clinical use. In general, new haptens for β-agonists will be designed and synthesized by using different chemical linkers and specific carrier proteins. These haptens can be further used to generate small-molecule antibodies against various β-agonists, such as salbutamol, clenbuterol, and brombuterol. The results collected from many kinds of research have demonstrated that antibodies usually have high specificity and affinity, as well as high cross-reactivity (≥ 105%) in different heterologous assays. 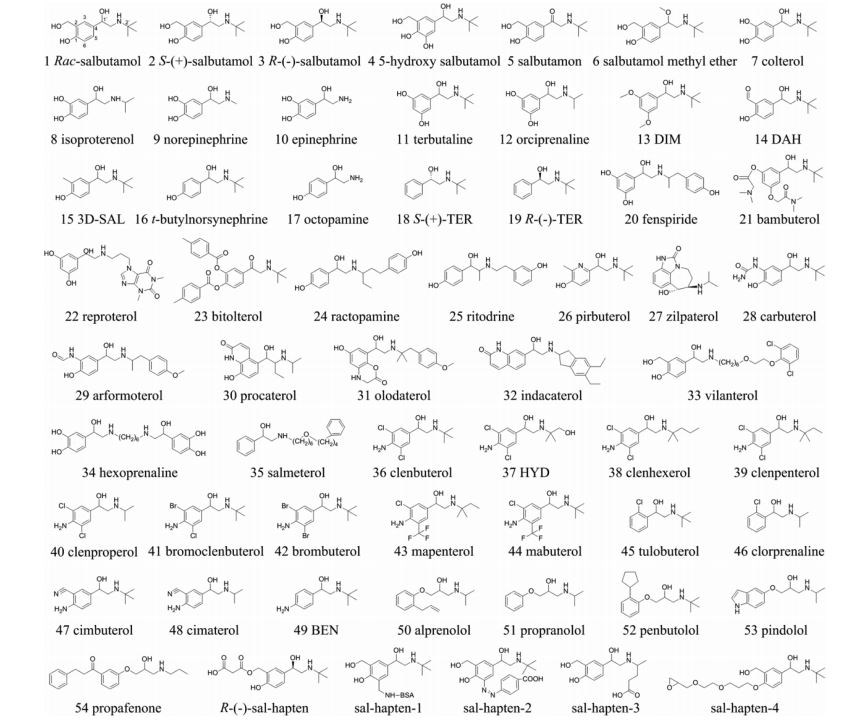 Our Platform for Design and Synthesis of β-agonists Haptens 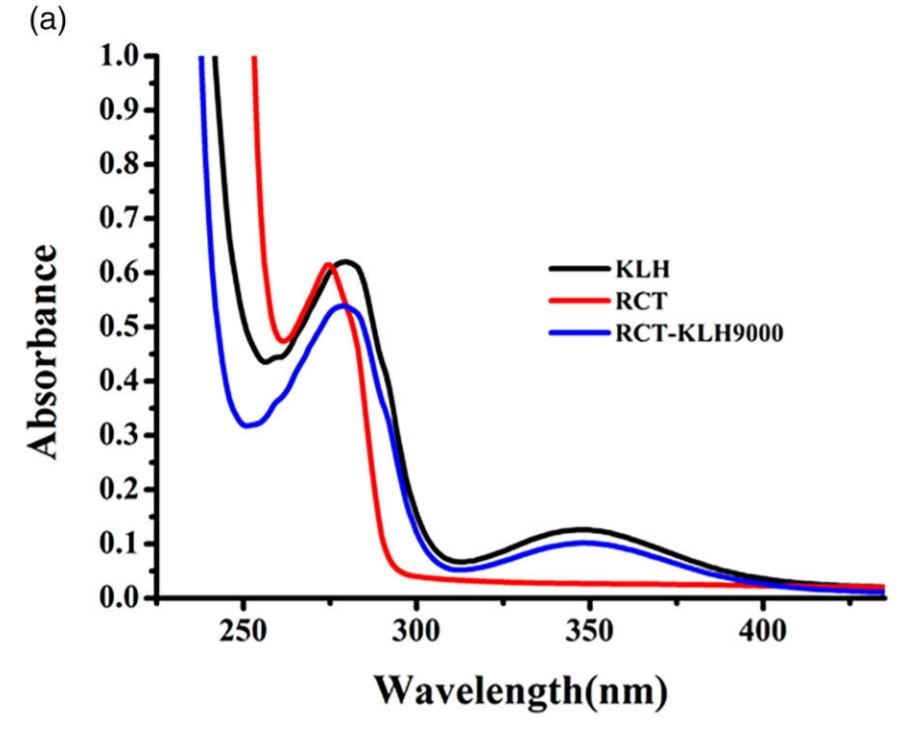 As a global biopharmaceutical company, Creative Biolabs is well-equipped to handle almost any project of β-agonist-based haptens regardless of scope or complexity. We have integrated the key components of early development to ensure that programs advance while meeting any special requirement with the flexibility to address dynamic challenges. For more information, please feel free to contact us or send us an inquiry.